The Power of a Team

The Power of a Team 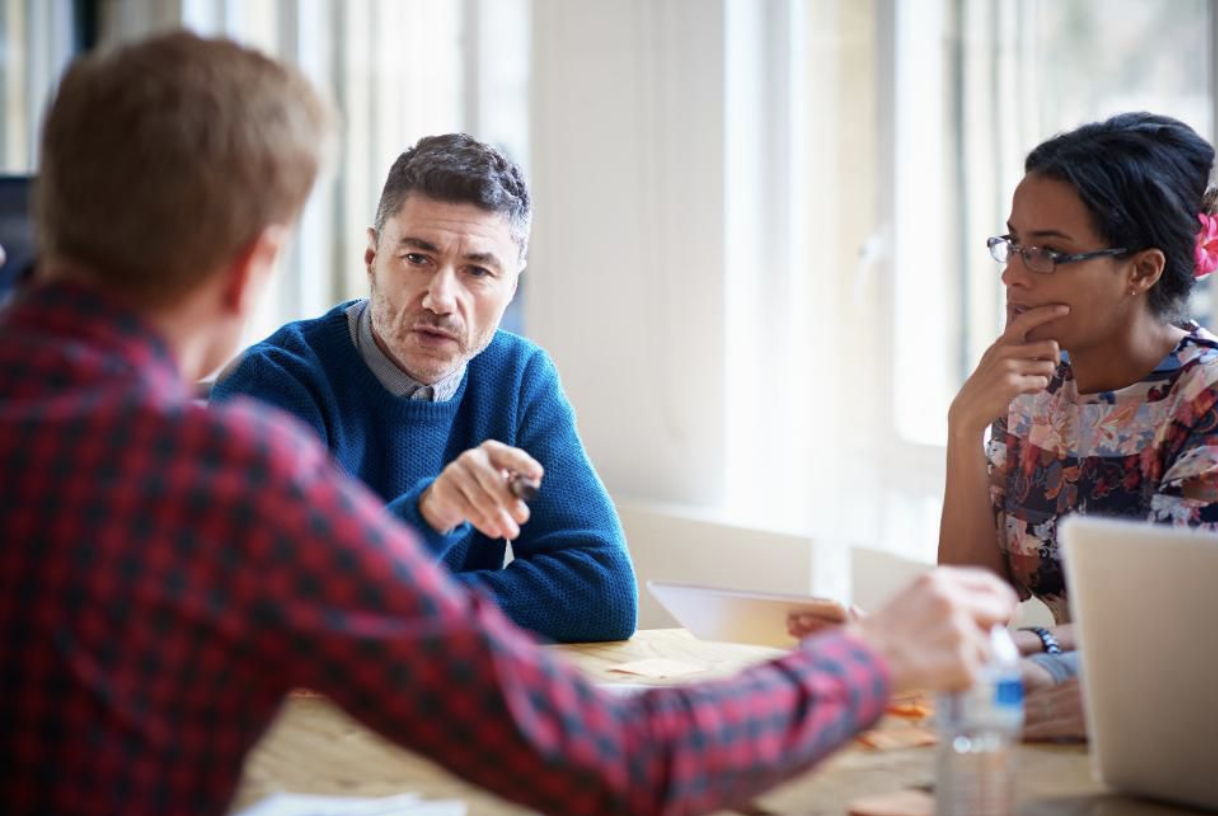 The pioneering researchers of the Hawthorne Studies, which started in 1924 and published in 1939, discovered that employee participation improved job satisfaction more than short-term incentives. As organizations began to understand the benefits of employee satisfaction and teamwork, some fields of work began a shift away from the common assembly-line model to organizational structures that took advantage of the highly productive team environment.

In their paper “A New Vision,” Professors Michel Anteby and Rakesh Khurana point out that “the Hawthorne researchers came closer to outlining an integrated theory of human behavior than any other perspective before them and to describing a humanistic vision for workers inside an organization at precisely the time when industrial capitalism needed to be reconnected to addressing human concerns.”

Marilyn Sawyer Wesner, author of A Journey of Change: The History of Team Building in Organizations, 1900 to 1989, explains, “The frequency of teambuilding training in organizations rose significantly between the beginning of the 1970s through the end of the 1980s.” “Teamwork” became a buzzword, and team workshops became all the rage. Unfortunately, in many corporations, it was treated by upper management as a fad to be weathered. Once the workshops were over and the teams were invigorated and fired up, upper management often reverted to the comfortable top-down management style, which only served to further disenfranchise the employees and left them to return to business as usual.

Despite these initial setbacks, it has become increasingly apparent that the productive harnessing of the power of a team is here to stay. It’s never been more important than in today’s lightning-fast, idea-oriented organizations to emphasize collaboration rather than control.

Achieving effective teamwork is not much easier today than it was back in the days of monolithic, slow-moving corporations. Although one might argue that working in teams is the natural and instinctive state of humanity, our life experiences in this fast-paced, competitive life tend to produce individuals who can be more interested in self-promotion, self-protection and working independently off-site. We become overly concerned with protecting our territory and devolve into self-interest. Our level of success and level of authority become measuring sticks.

In reality, it has been proven that in the long term, teamwork is much more productive than having a few high-level managers dictating direction without any input from the people who actually perform the work.

With all the management advice available today, it can be confusing to decide on a path to follow. The advice of one expert may contradict the advice of another. However, there isn’t anything especially perplexing about successful teamwork. There are a few effective steps to keep in mind when shaping a powerful team.

Teamwork and trust go hand in hand. It’s very difficult to have one without the other. Open communication is consistently pointed to as the main facilitator in building effective teams. Relationships are built on conversations. Individuals telling personal stories weave a connection of empathy among the participants. Discussing both private values and company values is an important way team members can bond.

It is essential that colleagues feel safe and comfortable sharing honest opinions about problems or issues with others, including both team members and management. It is equally important for people to actively listen to others and involve them in team actions and team decisions. If a team feels unthreatened by resolving conflict, they are more likely to confront challenges within the project or the team itself.

The power of a team is exponentially increased by their openness and diversity. When multiple members of an organization come from varying backgrounds, whether the differences are in culture, age, sex, skill sets, talents, education or even their roles in the company, these numerous perspectives allow them to leverage their experiences to solve even the most challenging work issues.

Another key component in a successful team is the ability of the individuals to carry their own weight in a workgroup. If even one member is inconsistent in following through on commitments and promises, there will be problems with the entire group. Trustworthiness is important in the team being able to follow through and coordinate their efforts more efficiently.

One way to encourage individual follow-through is to be clear when setting expectations. What needs to be done by specific individuals, and what are the time frames for completion? Which tasks need to be completed collaboratively by the entire group? Assigning specific milestones is essential for making productive and consistent progress in any project.

An agile team requires an adaptable culture, not only in a specific division but from the entire company. Being inflexible in the face of today’s ever-changing business environment is tantamount to actively encouraging failure at multiple levels. When everyone collaborates, from the leaders of the organization to the individual associates, business solutions can be arrived at in a prompt fashion. Successful teams and successful organizations involve everyone in finding actionable answers to overcome obstacles.