Agreements, Terms and Conditions and Why They Matter to You and Your Business!

Agreements, Terms and Conditions and Why They Matter to You and Your Business! 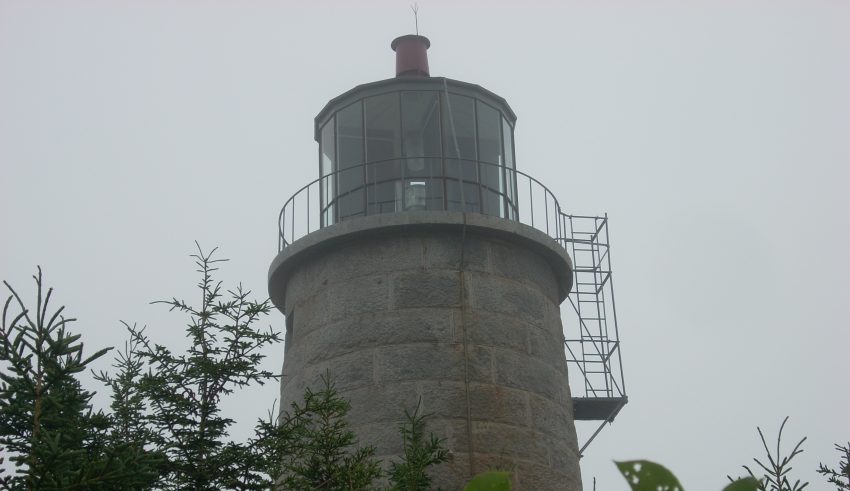 Doing business is about agreeing what you are going to do for your customer in exchange for their payment. An agreement is any understanding or arrangement reached between two or more parties. A contract is a specific type of agreement that, by its terms and elements, is legally binding and enforceable in a court of law. So why do we need contracts and agreements? Back in the “olden days,” there were few written business contracts. Many business and personal deals were done with a handshake. And, if there was a problem, the two parties could take the issue to a court, who would hear it even if the contract was not put into writing.

Today, although a verbal contract is still legal, most contracts are in writing. Contracts are very detailed these days, and every effort is made to make all possibilities clear. In addition to being clear, a contract must meet certain criteria to make sure it can be enforceable. A contract that is enforceable can be taken to court for a decision on a disputed item. If a contract does not have the essential ingredients, it is not enforceable.

Most contracts never see a courtroom and they could easily be verbal unless there is a specific reason for the contract to be in writing. But when something goes wrong, a written contract protects both parties. If one party to a valid (enforceable) contract believes the other party has broken the contract (the legal term is “breached”) the party being harmed can bring a lawsuit against the party who it believes has breached the contact.

Examples of Ethical Challenges in Contracting

The major challenges I have seen within the Independent Ethical Review Board during the 10+ years in which I continue to serve stem from contracting or lack of clear contracting.

The Coach with Multiple Hats

Some coaches play multiple roles. They are consultants, therapists, spiritual counselors and trainers as well as coaches. The lack of agreements or contracting around these multiple roles can cause ethical challenges for coaches. For example a coach was a spiritual counselor and engaged clients as a coach and then conducted spiritual counseling. The coach was associated with a religious institution, but employed independently as a coach. We can see the muddy waters here for the contracting party – coach or religious institution? As well as for the content of the relationship – counseling and advising or partnering in a coaching process?

Some coaches my barter or trade coaching for other services. This can be a great way to play in the informal economy, however without clear agreements issues can occur. For example a coach bartered coaching hours for artwork. There was no clear agreement on “how much coaching” was equivalent to “what quality of artwork.” In this case there was resentment by both parties as the metrics for a fair trade were not agreed upon up front.

A frequent area of contracting issues is where a coach trainer isn’t clear about the services delivered in their training. In one example, a coach training involved confrontational techniques. The trainee was not informed of these techniques and they were not agreed to before the training. A clear contract would have prepared a trainee to accept or reject the service. Once the trainee engaged they also needed clear termination terms so their desire to terminate was respected.

Establishing the Coaching Agreement—Ability to understand what is required in the specific coaching interaction and to come to agreement with the prospective and new client about the coaching process and relationship.
Understands and effectively discusses with the client the guidelines and specific parameters of the coaching relationship (e.g., logistics, fees, scheduling, inclusion of others if appropriate).
Reaches agreement about what is appropriate in the relationship and what is not, what is and is not being offered, and about the client’s and coach’s responsibilities.
Determines whether there is an effective match between his/her coaching method and the needs of the prospective client.
Terms and conditions set out the rules by which you will both play by. For example, what rights do you have if things don’t turn out like you agreed? They protect you if things go wrong and reassure the customer they are dealing with a business that will treat them fairly. Your conditions must be fair, otherwise you can’t rely on them.

So what makes a term fair or unfair? A fair term strikes the right balance between the rights and obligations of the business and those of the customer respecting both of their relevant interests. An unfair term tilts that balance too much in favor of the business to the disadvantage of the customer. You may enforce your terms and conditions by asking them to sign but you can only enforce them if they are fair—even if your customer has signed off on them. Fair terms will help you prevent disputes, save you time, protect your business if things go wrong, and are good for your reputation. If you are unsure if a term is unfair you can seek legal advice.

Here are 10 tips to help you continue to be successful in your coaching business and avoid one of the biggest pitfalls:

Although oral agreements are legal and binding in many situations, they’re often difficult to enforce in court (and in some situations, they aren’t enforceable at all). In the business world, most agreements should be in writing even if the law doesn’t require it. A written agreement is less risky than an oral agreement, because you have a document that clearly spells out each party’s rights and obligations in case of confusion or disagreement.

Contrary to what most lawyers think, you don’t need a lot of “heretofores” and “party of the first part” legalese to make a contract enforceable. Instead, create short, clear sentences with simple, numbered paragraph headings that alert the reader to what’s in the paragraph.

3. Deal with the right person.

Don’t waste time negotiating a business agreement with a junior person who has to okay everything with the boss. If you sense that this is happening, politely but firmly request to be put in touch with the person in charge. Make sure the person you negotiate with has the authority to bind the business and has a vested interest in making sure the business performs its obligations under the agreement. If you’re not sure who that is, ask. In a smaller business, it might be one of the owners; in a larger organization it might be a chief executive officer or chief operating officer.

You’d be surprised how often business people get this wrong and how important it is. You need to include the correct legal names of the parties to the contract so it’s clear who is responsible for performing the obligations under the agreement (and who you have legal rights against if things go wrong). For instance, if a business is organized as an LLC or a corporation, identify it by its correct legal name –including the Inc. or LLC suffix — not by the names of the people who are signing the agreement for the business.

5. Spell out all of the details.

The body of the agreement should spell out the rights and obligations of each party in detail. Don’t leave anything out; if you discuss something verbally and shake on it but it’s not in the contract, it will be next to impossible to enforce. In the world of contract law, judges (with a few exceptions) may only interpret a contract from its “four corners,” not from what the parties said to each other. If you forget to include something, you can always create a short written amendment. Or, if you haven’t signed the agreement, you can handwrite the change into the contract. If parties initial the change, it becomes part of the contract.

Specify who pays whom, when the payments must be made, and the conditions for making payments. As you might guess, money is often a contentious issue, so this part should be very detailed. If you’re going to pay in installments or only when work is completed to your satisfaction, say so and list dates, times, and requirements. Consider including the method of payment as well. While some people might be okay with a business check or business charge card, others might want a cashier’s check or even cash.

7. Agree on circumstances that terminate the contract.

It makes sense to set out the circumstances under which the parties can terminate the contract. For instance, if one party misses too many important deadlines, the other party should have the right to terminate the contract without being on the hook legally for breaching (violating) the agreement.

8. Agree on a way to resolve disputes.

Write into your agreement what you and the other party will do if something goes wrong. You can decide that you will handle your dispute through arbitration or mediation instead of going to court, which takes up a lot of time and money.

9. Pick a state law to govern the contract.

If you and the other party are located in different states, you should choose only one of your state’s laws to apply to the contract to avoid sticky legal wrangling later. In addition, you may want to specify where you will mediate, arbitrate, or bring legal actions under the contract. This will simplify your life if a dispute does crop up.

Often, when one business hires another to perform a service, the other business will become privy to sensitive business information. Your agreement should contain mutual promises that each party will keep strictly confidential any business information it learns of while performing the contract.