Why Cultural Intelligence Matters (Even If You Never Leave Home)

Why Cultural Intelligence Matters (Even If You Never Leave Home) 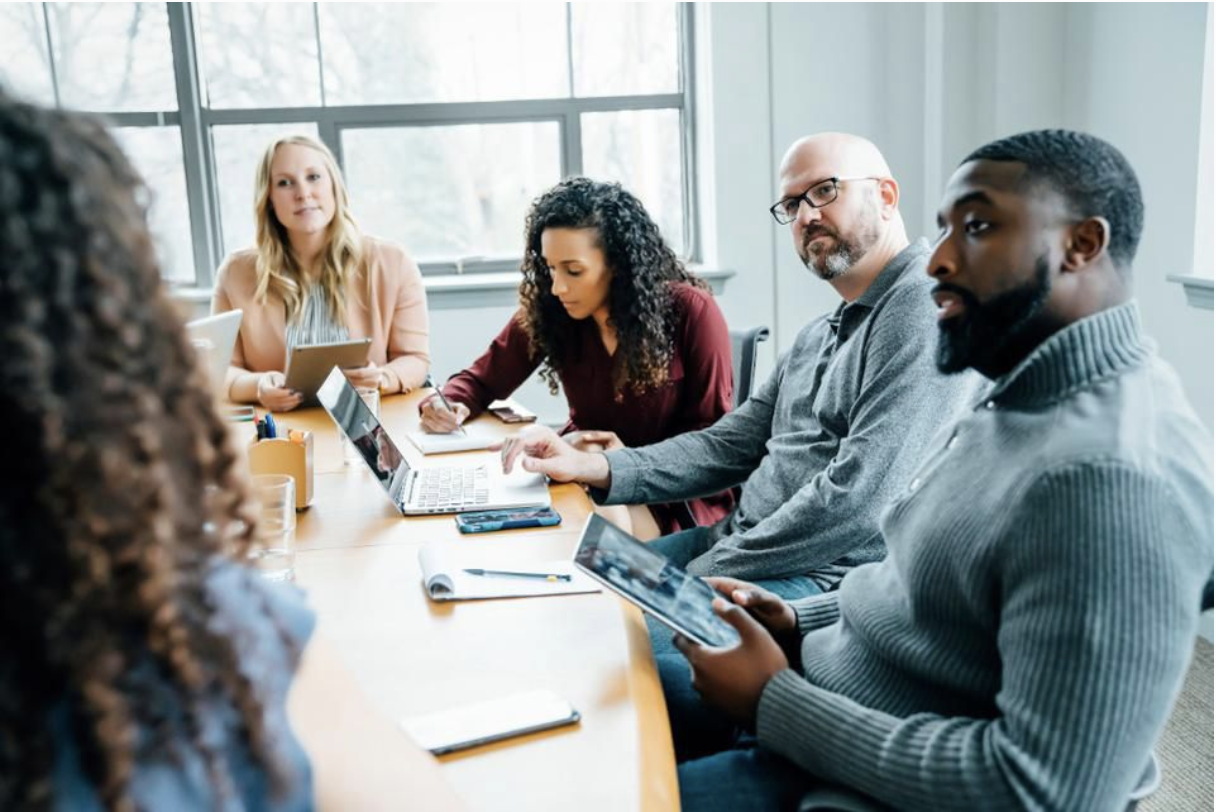 Cultural intelligence, also known as CQ, is the ability to connect with others and work effectively in multicultural situations. Some people seem to have an innate ability to observe a new culture as an outsider, but act and react in a manner that shows they have been able to interpret the unfamiliar and successfully incorporate it into their own actions and behavior.

In 2003, P. Christopher Earley and Soon Ang brought this idea to the forefront with their book Cultural Intelligence: Individual Interactions Across Cultures, in which they explored effective ways to help companies and employees discover how to think globally and integrate themselves in the international arena. It espouses the benefits of being able to assimilate into new and various cultures harmoniously without the usual friction between people from disparate nations.

With effort, almost anyone with an open mind can expand their cultural intelligence. Some seem to be more suited for the task than others. Earley and Elaine Mosakowski explained in Harvard Business Review that “people who are somewhat detached from their own culture can more easily adopt the mores and even the body language of an unfamiliar host. They’re used to being observers and making a conscious effort to fit in.”

Even individuals without an innate talent for CQ can learn the skills that will allow them to participate more effectively on an international stage. The four main factors to consider when building your cultural intelligence capabilities are: CQ Drive, CQ Knowledge, CQ Strategy and CQ Action. Your enthusiasm to acquire knowledge about a new culture is your CQ Drive (also known as motivation). People in each culture have had their beliefs, behaviors and values shaped by that culture. Learning these aspects of the nation and its philosophies relates to your CQ Knowledge (cognition). Taking into account what you have learned about the culture and factoring it into your strategy is an example of CQ Strategy (metacognition). Being able to act appropriately and accordingly in a range of culturally diverse situations is an example of CQ Action (behavior).

Why is this important to global performers, international companies and even companies who are solely based in one country? If your organization is international, it is obvious that the opportunities for personnel from different cultures to cooperate effectively will show measurable benefits in performance, employee satisfaction and the bottom line. According to Ang, having high cultural intelligence is associated with myriad outcomes for an individual, including a more culturally diverse network, boosted job performance, improved results in cross-cultural negotiations, and better decisions in cross-cultural situations.

For example, if you work for a company that is only based in the United States, you may not have to consider international cultural diversity. However, cultural intelligence will still give you a considerable edge in your performance. Consider your own location, division or department as a single culture. Although you may have a colleague working in a different office performing the same job, consider that while you are on the West Coast, he is on the East. Though the company you work for is the same, his location has a different culture than your own. Upper management at his location may have different behaviors, different time constraints and different expectations of their employees than your own office. You are effectively interacting in a cross-cultural situation. Once you apply your CQ skills, imagine how many differences could be ironed out and how many difficulties could be avoided simply by realizing that although every location is part of the same company, they are not cookie cutter versions of your location.

Now that you understand the concept, you can see with fresh eyes that even your own singular location is a cross-cultural enterprise. This has the potential to lead to misunderstandings, miscommunications and problems. Each department has its own culture, its own customs, its own language and its own hierarchy.

For example, consider that the engineering department wants to add a new feature to an existing product because they think it will make a vast improvement. They may not even have considered what the accounting department will have to say about it, such as “What cost will it add to the bottom line?” or “Can the company charge more per unit because of the improvement?” The sales department might be in a quandary on how to upsell the customer to this new and improved version. All the while, the manufacturing department is wondering how they will tackle the problem of integrating this “improvement” into the production line. They may even feel blindsided that their input wasn’t consulted at the beginning.

To drill down even further, one department in one location by itself can benefit from applying your improved cultural intelligence. Getting to know your teammates can be valuable for something as seemingly innocuous as ordering a group lunch. Do you know who on your team is vegetarian and why? Are there some members who have religious or allergen-related dietary restrictions? It really is important not to be the manager who just orders pepperoni pizza for everyone and thinks everything is fine.

Increasing cultural intelligence is a benefit to anyone. It takes effort to build your CQ skill set, but think of the positive benefits and the boost it can provide to your career. The more you understand the cultural differences between the parties participating in the business venture (and the more you can demonstrate your ability to be fluid between those parties), the more poised you are to become the company’s go-to person for cross-functional and, perhaps, international assignments.