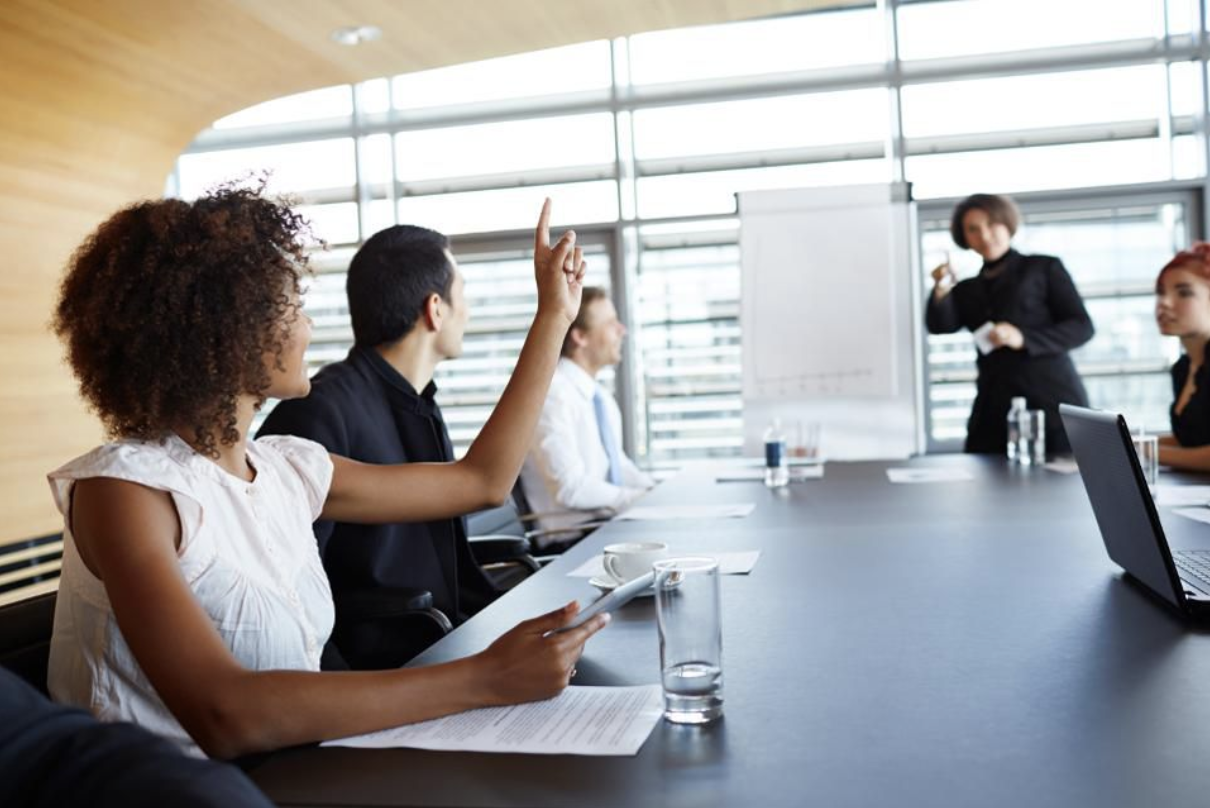 Determining truth from what is believed to be true is a lot like being in the beginning of the movie The Matrix. As Morpheus explains to Neo, “You take the blue pill — the story ends; you wake up in your bed and believe whatever you want to believe. You take the red pill — you stay in Wonderland, and I show you how deep the rabbit hole goes. Remember: all I’m offering is the truth — nothing more.”

Cognitive bias can be like taking the blue pill. You believe your brain is amazing and that it makes choices based on the facts. (And nothing but the facts.) Unfortunately, that’s not the way it works.

When people interpret new information that’s presented to them in ways that tend to support their already existing belief system, that’s cognitive bias at work. Not only will people interpret new data to conform to decisions they’ve already made in life (which neighborhood is best to raise their children in or which dog food best suits their golden retriever), these decisions (aligning with their prior decisions) make them feel reassured.

Cognitive bias is impactful not only on the day-to-day challenges of business leaders, but over time, they can become a self-fulfilling prophecy in some cases. If you favor the advice of senior team members to the exclusion of input from newer, perhaps more creative members, your authority bias is probably holding back the innovation of your group.

Cognitive bias can be especially detrimental to entrepreneurs. If you habitually overestimate the probability of positive results, you may find yourself engaging in overly risky business decisions thanks to your optimism bias.

The problem with the human brain is that there are several processes involved in logic, and they take time. We don’t have the time to study every conundrum enough to plan out a thorough and researched solution. You would never have enough hours in the day to decide the optimum length of a shoestring. How big is the shoe? How many turns does the string have to make to create a comfortable, yet efficient lace for the shoe at hand?

The human brain was originally built for survival. We had to make a quick decision between fight or flight to avoid being killed. In this instance, our ancestors needed some information processing shortcuts. The option chosen was probably the one that worked the last time the situation occurred. So, cognitive bias helped keep enough of us alive to be pondering the process today.

In my experience as a leadership development facilitator, I work with people who are frequently unaware of their own cognitive biases. Bringing biases to their attention is often helpful in professional growth.

There are three that can be particularly detrimental in the business world.

Every one of us has our own worldview. If you belong to a particular political party, you’re more likely to read and watch news that supports that party’s rhetoric. If you subscribe to a certain religion, you probably don’t spend a lot of time with groups who subscribe to one that is the antithesis of yours. The problem with confirmation bias in a business environment is that objectivity is severely lacking. This can lead to critical missteps.

One solution to this dilemma is to ensure you’re working with a diverse group of people. The new ideas generated from this can send your team in a direction more valuable to the task at hand. Embrace criticisms and openly listen to suggestions you wouldn’t normally consider. If your group thinks alike, to begin with, try assigning someone to be a devil’s advocate and rotate that responsibility on a regular basis.

This cognitive bias will keep you going down the road to nowhere because of all the time and effort you’ve put into building the road itself. It’s difficult to admit that something you’ve put so much work and resources into just isn’t panning out. Some teams have projects that limp along for years without anything to show for it.

If you take a step back to reevaluate, revisit and recalculate what’s going on with this project, you just might find it’s time to cut your losses.

At some point in their working career, everyone has had at least one job where the leadership was held hostage by the status quo bias. The obvious signs are that they hate change, only focus on sameness, and they fear anything new. Their company mission statement reads something like this: That’s the Way We’ve Always Done It! Additionally, our brains like homeostasis so that energy is conserved for fight-or-flight situations.

If you think you have the energy to overcome this level of inertia, you’re pretty optimistic. In some situations, it might be worth a try. Do some research and offer an analysis to upper management showing how well other companies that embrace invention/innovation are doing financially. Offer to chair a committee focused on company procedures that could be streamlined or improved. (However, if you’re not getting any traction, it may be time to refer to the solution for loss aversion bias.)

Humans favor information that confirms their preconceptions. An experiment by Bharath Talluri and Anne Urai showed that when subjects were asked to identify which direction (counterclockwise or clockwise) a series of white dots (partially obscured by other dots) were moving after viewing two videos on a computer screen, their secondary choice was more likely to confirm their primary choice, indicating confirmation bias. This bias makes us shut out new ideas and possibilities — never a wise idea in the fast-paced world of business.

It’s challenging to face up to our own cognitive biases, and even more difficult to take the steps necessary to free ourselves from them. In the end, whether you’re an entrepreneur or a business leader, it will behoove you to make the conscious effort to not give in to your all-too-human inclination towards cognitive bias.