How To Mitigate Bias In Your Organization

How To Mitigate Bias In Your Organization 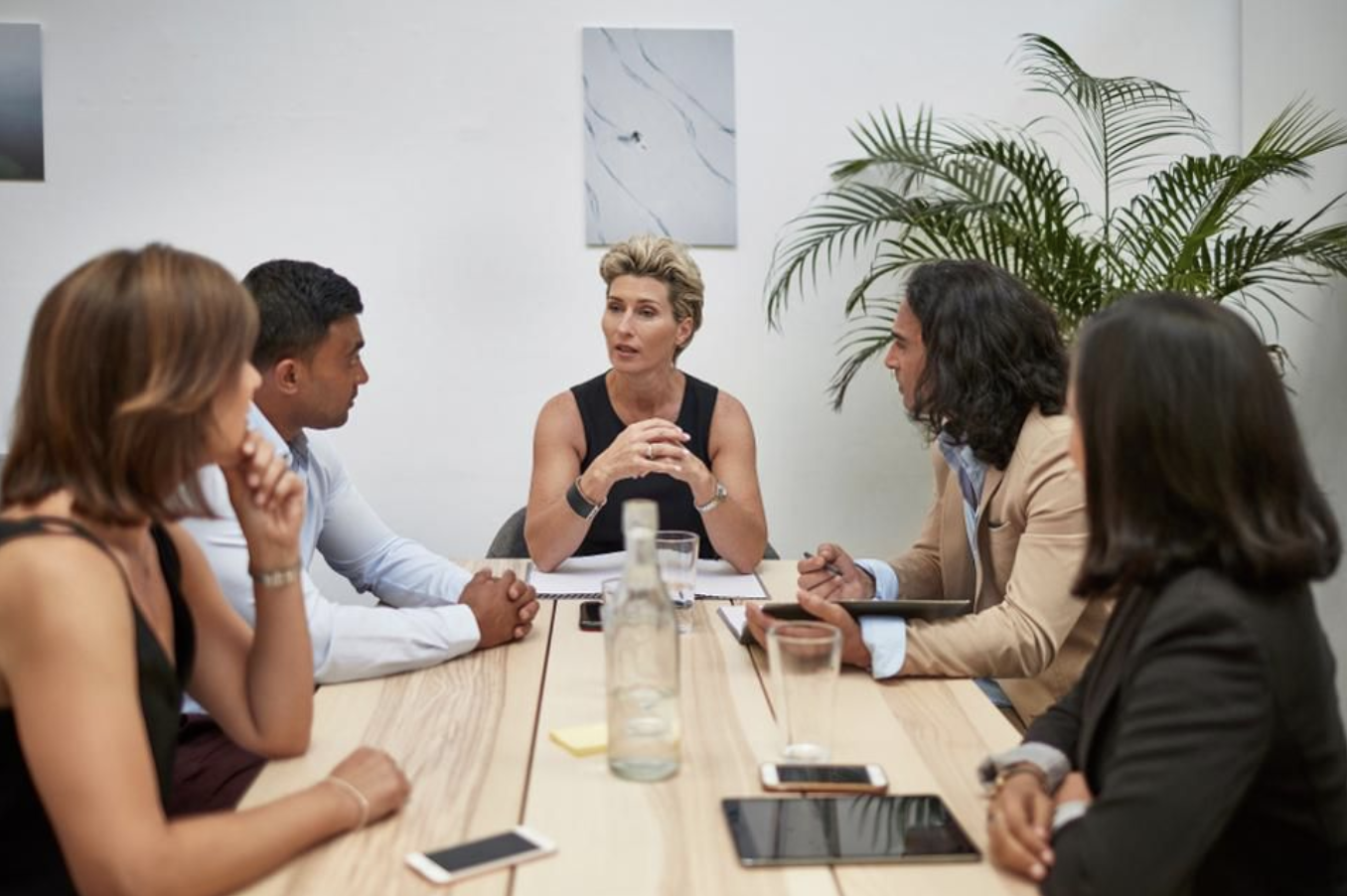 There are multiple types of bias we humans can exhibit. None of them require any particular malice aforethought. Rather, they are natural offshoots of human development. We unconsciously group things together for fast and easy access in our brains. We automatically reach for what is familiar and broadly applicable.

We evolved to make rapid life or death decisions based on various sensory inputs occurring in a very short timeline. For example, imagine there’s an animal moving stealthily toward you with sharp teeth, stripes and a tail. You might have a series of thoughts that remind you that animals like that could potentially eat you, so it’s probably a bad idea to wait around and see what happens. Time for the fight or flight instinct to kick in.

While one’s biases can evolve, it’s important to realize when a bias is helpful and when it is harmful. For example, in my experience, if you find yourself using it to take a shortcut in making decisions in the corporate world, it’s almost always a detriment.

What are a few different types of bias you might see in the workplace?

• Unconscious bias: With unconscious bias (also referred to as implicit bias), we don’t even realize the bias we are thinking or exhibiting. For example, when hiring for a tech position, do you automatically assume that a younger person will perform better than a baby boomer? Obviously, if it’s unconscious, you’re not aware of it. It’s likely you’ll need a friend, colleague or mentor to point out this type of thinking and behavior.

• Confirmation bias: This form of bias is when we pay more attention to things we already believe. For example, you might think that just because an employee is talented in one area, they’re talented in other areas. But, that isn’t always the case.

• Attribution bias: This is when we believe someone’s behavior in a way we think should be true or accurate. We might attribute someone’s behavior to be altruistic because we believe them to be “good.” For example, if you get a good performance review, you attribute it to being hardworking and dedicated. But if get a poor performance review, you might attribute it to the boss not liking you.

Now that we understand what bias can look like in the workplace, how can we proactively seek to avoid it?

First of all, it’s important to acknowledge that bias exists. For example, if you’re trying to decide who really deserves a raise and you find your mind drifting toward which employee needs it more than the others (rather than looking at merit), it’s important you can stop, realize you’re being influenced by a bias instead of logic, and redirect.

If you’re trying to decide who’s most qualified for a big promotion, stick to facts, figures and past proven performance. Don’t let yourself be swayed by who would fit in best with the management group or who would most likely fit with the status quo. Ask a colleague to block out names and identifying information on applications for promotion. If you’re looking strictly at facts, it’s difficult for bias to creep into the equation. Another option is to have someone in a lateral position check your thought process.

2. Be committed to mitigating bias in your organization.

In her book Diversity Beyond Lip Service: A Coaching Guide for Challenging Bias, author La’Wana Harris said, “Having people who think, act, and perform differently from you helps you grow and expand your ability to contribute more broadly across your organization. Your ideas can become more refined and relevant when the views of others — especially opposing views — are there to challenge your thinking.”

This is why I’ve also found it’s important to not just give lip service to bias mitigation. In my career, I’ve heard many CEOs and human resources professionals discuss diversity and inclusion in the workplace with no apparent conviction. It’s as if they were all issued the same script and instructed to read it with no passion at all.

However, if you take the time to understand the thought processes of people who are different from you, it can bring you to an understanding of what and how they think. Once you can see an issue from multiple viewpoints, it drives you to feel differently about the value of bias mitigation. When you can actually feel and understand an issue from alternate perspectives, it will help generate the passion that can compel change.

3. Speak up when you see others display biased behaviors.

Then there’s the issue of bad behavior in the workplace threatening to tear down what diversity and inclusion your company does possess. It’s often difficult to take a stand on inappropriate behaviors, but it’s necessary. Employees who experience these admittedly uncomfortable situations must accept their responsibility to respectfully quash the divisive actions, especially if they are in a management position. If the unacceptable behavior is not addressed, it implies that somehow it is acceptable.

It does take courage to be the one who doesn’t agree with a questionable comment or joke, especially when you’re the only one in the group who seemingly objects. But remember that others in the crowd might see the faults in it, too; they just don’t want to be seen as the one who rocks the boat.

In her article for the Harvard Business Review, “How to Speak Up if You See Bias at Work,” Amber Lee Williams pointed out, “The bottom line is that patterns of unchecked biased and offensive behavior in the workplace have the potential to erode full employee participation and take a toll on organizational effectiveness.”

Although everyone in the organization should feel empowered and encouraged to uphold the dignified vision of workplace equality, if the frontline people don’t see it reflected in the behavior of those in the C-suite, the initiative will never realize its full potential.