How To Have Diversity Conversations With Confidence

How To Have Diversity Conversations With Confidence 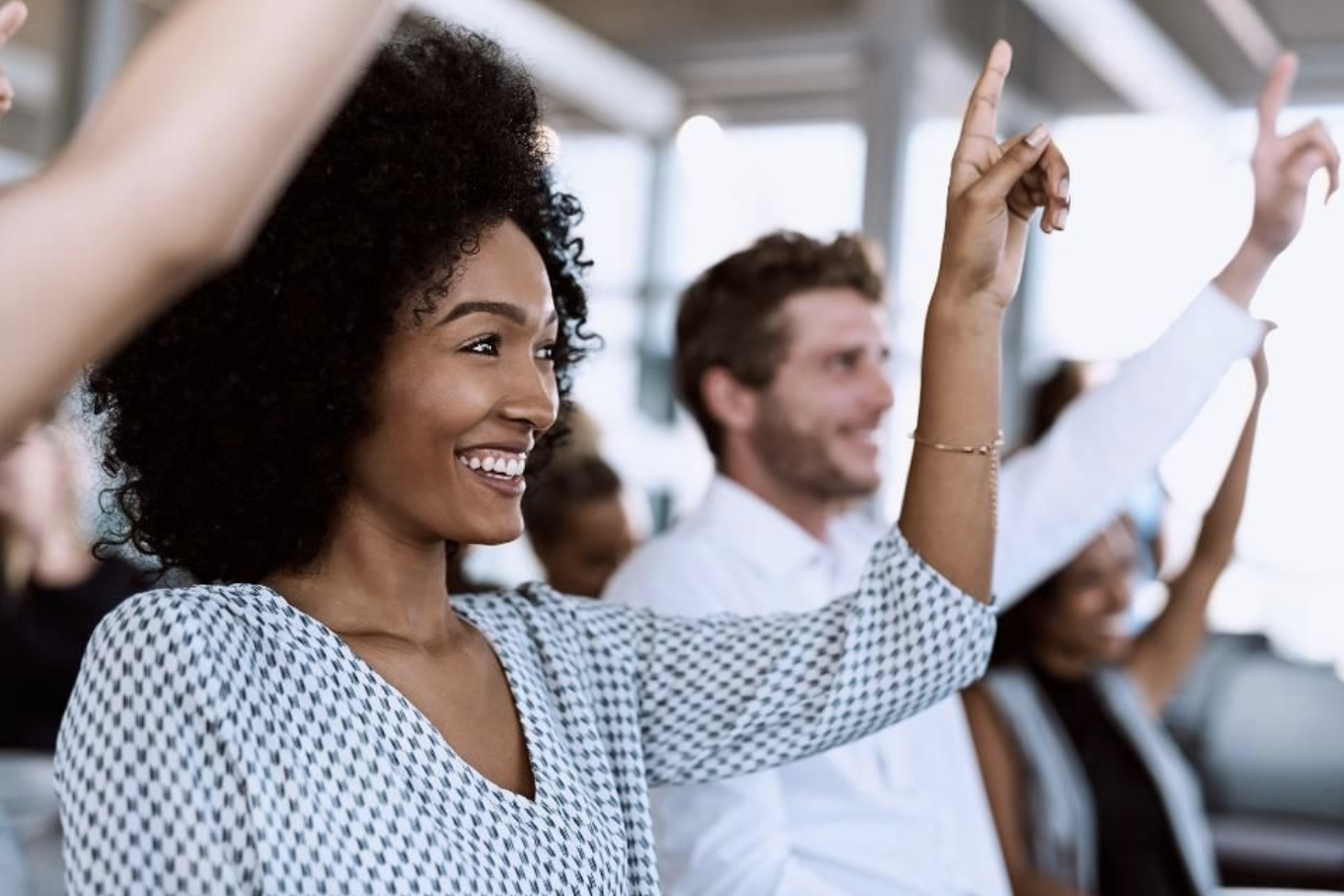 I’ll admit, I’ve asked myself more than once, “Does it ever get any easier?” So many of my clients and leaders the world over — despite the cumulative hours and hours of training on diversity and inclusion — still have trouble authentically engaging with the subject matter.

One of the big problems with a lack of confidence when speaking to this very real, very important challenge is that if you have a fear of discussing diversity in an honest and meaningful way, your employees will know it. They will sense it the way a shark can sense blood in the water. There’s no faking your way on this subject.

All too often, the fear of lack of authenticity will result in your people avoiding discussions about differences because they, perhaps like you, are afraid of unintentionally offending others.

Most of these fear perceptions can be lumped into one of three main categories. Some of the worries that fall under an organizational umbrella would be being punished for raising uncomfortable issues at work or being placed on the shortlist for downsizing because of making waves. This can result in employees avoiding conflict at all costs, thereby cutting off any possibilities of making progress learning to relate to individuals who are different from themselves.

Another main categorical umbrella would be cultural. This would include the fears of the ramifications of different communication styles and different conflict styles between people from different backgrounds.

The largest category is personal. Employees can be afraid of unintentionally offending another, or being ridiculed for asking honest, relevant questions about others in the workplace (anything from which pronouns a specific person prefers to be addressed by to how to create a productive meeting schedule that can respectfully incorporate religious holidays for diverse groups within the department). Fear of betrayal (or repercussions) for revealing personal information at work is another anxiety.

It’s no wonder leaders can be apprehensive about seriously discussing diversity and inclusion with their staff.

There are many misperceptions about two aspects of diversity, gender and race, in society as a whole, and that is reflected in the workplace. There have been historical relationships between different groups that have resulted in distrust, inequality, mistreatment and exclusion. These historical relationships can add yet another layer of discomfort when discussing diversity and inclusion in mixed-gender and mixed-race settings. A well-intentioned discussion can end up with everyone feeling uncomfortable.

Ijeomo Oluo, the author of So You Want to Talk About Race, offers some good points when talking about a challenging topic such as race, which can be a key fear factor when speaking on diversity:

• Remember what your top priority in the conversation is, and don’t let your emotions override that.

• Don’t make your anti-racism argument oppressive against other groups.

So many diversity programs that start out in a burst of optimism go down in flames because of the human need to feel safe. Some important discussions on the infinite variety of human beings get avoided altogether because of fear. Some common anxieties in the workplace are fear of giving offense, fear of being excluded, fear of being misunderstood, fear of being seen as disrespectful toward another’s “differences” and fear of being perceived as prejudiced.

It has been my experience in workshops with several Fortune 500 companies that exorcising the fear of talking about diversity is a common hurdle. I’m often asked for a magic bullet to swiftly solve the painful dilemma, but I don’t have one. My advice is that there isn’t a shortcut for an honest and meaningful diversity program in your company.

If you want your company to be held up as positive role model for implementing cultural competence, you’re going to have to put in the work. Everyone in your institution must be empowered to speak. If management is the only entity allowed to preach diversity, guess what? There isn’t any diversity.

Like anything else, you can talk the talk, but can you walk the walk? You have to demonstrate inclusive behaviors from the top all the way down. Everyone must commit to valuing individual differences, giving and seeking feedback, accepting responsibility for their own actions and taking a stand on inappropriate behaviors. I believe the key word in all of this is “respect.” Without respect, we won’t take on responsibility.

It is important to remember when discussing a subject that has the potential to make so many colleagues anxious that as a leader, it is your responsibility to show control, remain dispassionate and neutral and be objective and calm. Be the voice and be the example. Most of all, be respectful. All of these attitudes inspire confidence in your genuine effort to ensure that diversity in your organization isn’t merely lip service.

457 thoughts on “How To Have Diversity Conversations With Confidence”